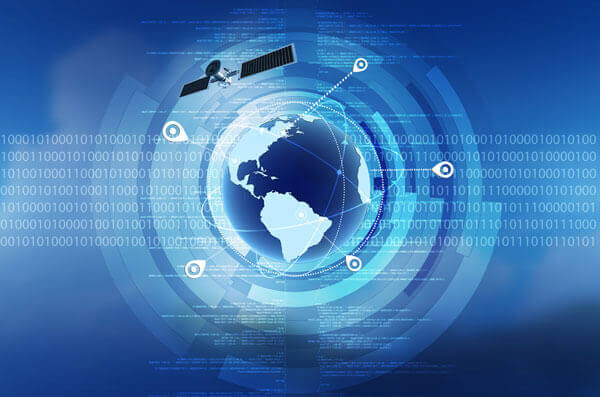 Commonly referred to as phantom ships, vessels without any living crew aboard abound the tales of our childhood. From the fictitious Flying Dutchman to the curious case of the Mary Celeste, hearing stories about mysterious, crewless vessels are always met with amusement or terror.

In the olden days, people sailed seas for days aboard giant ships to deliver alcohol and other goods. As technology progressed and newer shipment methods arrived, we began to see and hear less of phantom ships.

Today’s crewless ships are nothing like their early counterparts. Agriculture company Yara International and technology firm Kongsberg Gruppen collaborated to give the phantom ship a sophisticated twist. This year, the two giants are slated to launch the Yara Birkeland, the world’s first-ever autonomous, fully electric, crewless container ship.

The Tesla of the Seas

Dubbed the “Tesla of the Seas,” the Norwegian-built ship integrates GPS, sensors, radars, and cameras that work together to navigate it around boat traffic as well as allow it to dock on its own. Initially, Yara Birkeland will operate as a manned ship, transitioning to remote operation by 2019. Developers estimate that the ship will become fully autonomous by 2020, as the vessel is set to become independent in stages.

Late 2018, the vessel is set to travel 37 miles to deliver fertilizer to the port of Larvik from a production facility. The ship costs around $25 million: about thrice as much as the cost of a standard ship of its size. Investors say, however, that without the need for crew or fuel, it can cut operational costs by up to 90%.

Makers of the Yara Birkeland, moreover, expect it to cut emissions. They aim to reduce pollutants in the air as it reduces as it improves road safety by removing about 40,000 trucks in populated urban areas.

While the Yara Birkeland is the first crewless ship specially designed to ship cargo, the concept of an automated vessel isn’t entirely novel. Aerospace manufacturer SpaceX, for instance, has its automated ships for rocket landings.

In July 2016, SpaceX launched its Falcon 9 rocket into space, which later landed on a drone ship at the ocean. The successful landing is an integral milestone for the space transport company, as it demonstrates their ability to land their rockets both on solid ground and on the sea.

SpaceX is looking to eventually land one-third of its rockets on land, while the rest at sea. The creation of the Falcon totaled $60 million while fueling it costs only $200,000.

For this reason, they expect to recover as many of their rockets as possible to cut costs on the creation of new vehicles, as well as to save money on launch expenses. If a recovered rocket does not require significant refurbishment and updates between launches, reusability can eliminate a considerable portion of the manufacturing cost.