GNSS: Navigating through the World 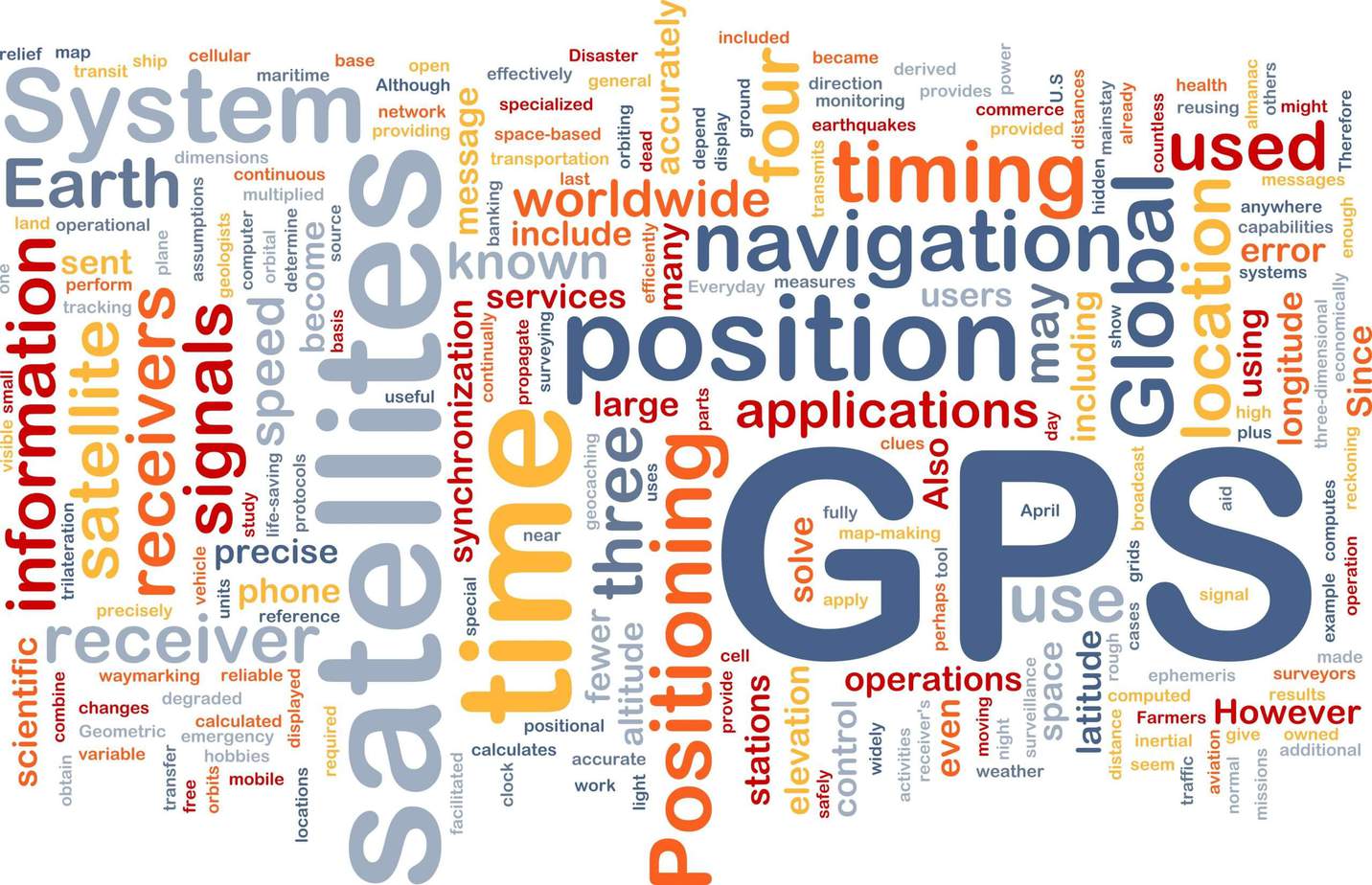 Nowadays, getting lost in an unfamiliar territory is not as scary as before. All you need is an internet connection and your cell phone, and you would be able to navigate your way through, thanks to Global Positioning System (GPS).

Though GPS is the most popular navigation choice, there are other types of satellite navigating systems used by different countries around the whole. The root of this technology started from a single origin called the Global Navigation Satellite System.

GNSS refers to a constellation of satellites that delivers global coverage. These satellites provide transmission from space determining data like timing and positioning.

Initially, navigation systems were for military purposes, however, over the years, the public started to benefit from it. There are three main GNSS providers all over the world, the USA, Europe, and Russia.

What are the different types of GNSS?

Most people would be familiar with the term GPS. Developed by the US, this system currently consists of 31 satellites. The public is more familiar with GPS because is it widely used for commercial purposes (i.e. mobile phone and navigators).

Galileo is the flagship product of Europe which initially caters to Europe’s and the Europeans’ demands. It also boasts of its speed and accuracy when transmitting data that can help increase the security of the region and its people. It is starting to roll out and known to the world as a civilian controlled satellite system.

GLONASS is Russia’s version of GPS. It is an acronym for Globanya Navigazionnaya Sputnikovaya Sistema, or simply, Global Navigation Satellite System. GLONASS has 24 satellites and considered to be the country’s most expensive project to date.

Choose the type of GNSS to use depending on which country you are in to have more accurate information. This way, there is no getting lost navigating around the world, literally.