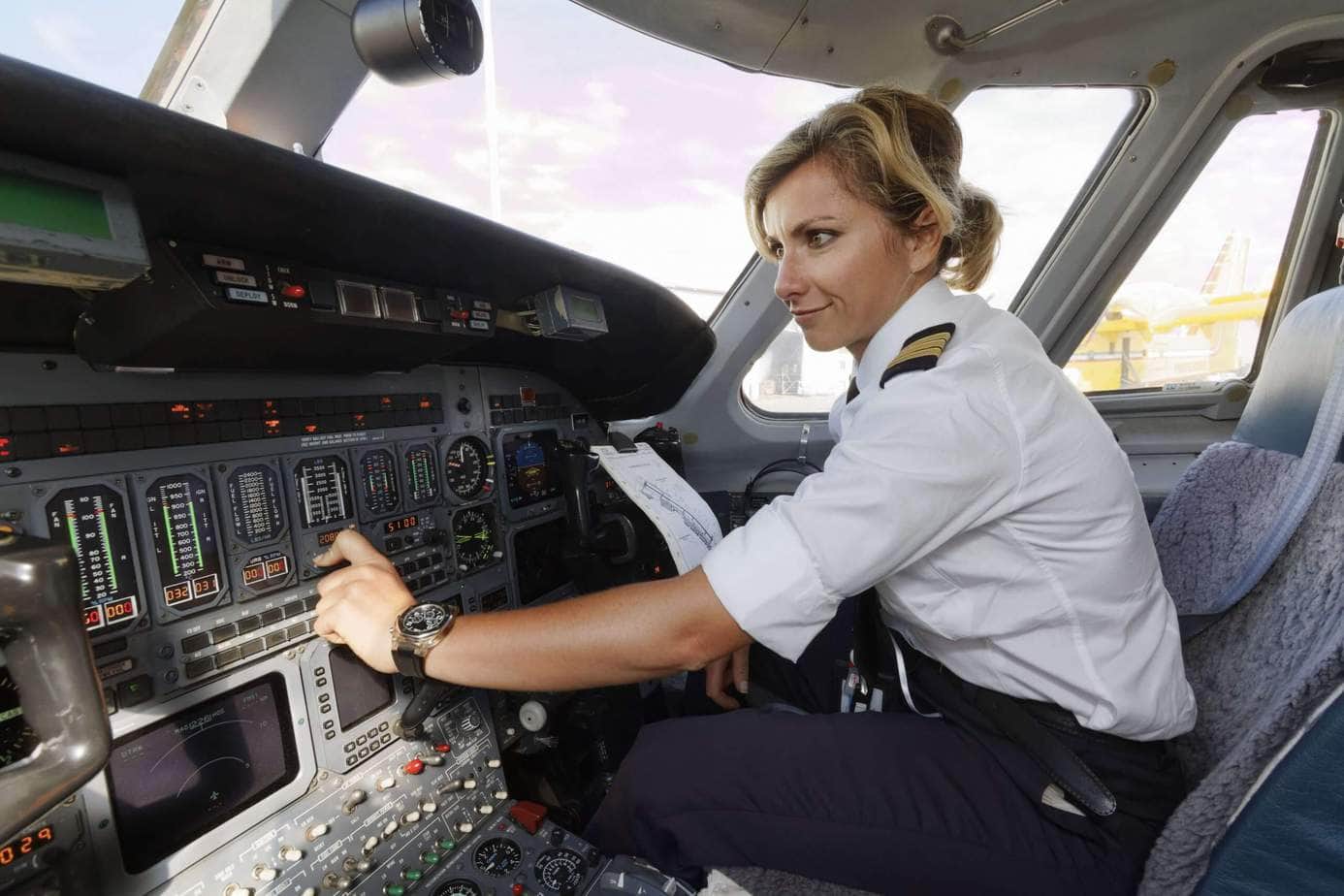 The aviation industry has become increasingly dependent on Global Navigation Satellite Systems (GNSS) in recent years. The technology is the modern equivalent of traditional radio navigation and other air-to-ground based and inertial navigation systems.

Recent figures show, however, that the number of Global Positioning System (GPS) signal disruption incidents have gone up. With the increasing reliance of aircrafts of GNSS, the GPS signal jamming issue could seriously affect its various applications.

An Increase in Aircraft GPS Interference

Data from NASA’s Aviation Safety Reporting system record 80 incidents of GPS signal malfunctions from 2013-2016. Aircrafts like Cessna 172s and Airbus A300s have all encountered the problem, and it often occurs near major international airports. Pilots have also received warning notices against using area navigation technology for aircraft landings because of the GPS signal disruptions.

Pilots and their aircraft aren’t the only ones to experience the issues either. Countries like Egypt, Turkey, and North Korea have fallen victim to jamming events, as well.

Affected GPS navigation systems either experience total signal loss or end up misreporting an aircraft’s position. The reasons behind the signal experience could vary: it could be the result of malicious intent, an unsuspecting truck driver’s attempt to operate a GPS-based, vehicle-tracking system, etc.

Even low-level interferences can interfere with GPS systems — people who want to prevent employers from tracking their movement in their jobs may opt to buy cheap, cigarette-lighter jammers available online, for instance.

As with other airborne risks and safety threats, the aviation industry has taken steps to proactively address the GPS jamming issue. Experts suggest that GPS simulation systems should factor in the effects of interference, especially for aviation. Developing a risk assessment framework that relays captured interference waveforms during a testing scenario can help identify the impact of GPS jamming on an aircraft.

At CAST Navigation, we guarantee excellence in our GPS simulation products. Our simulators support a range of military and civilian testing needs, so you can count on us to provide you with powerfully accurate testing tools.

Contact us today to learn more about our GNSS simulation systems.