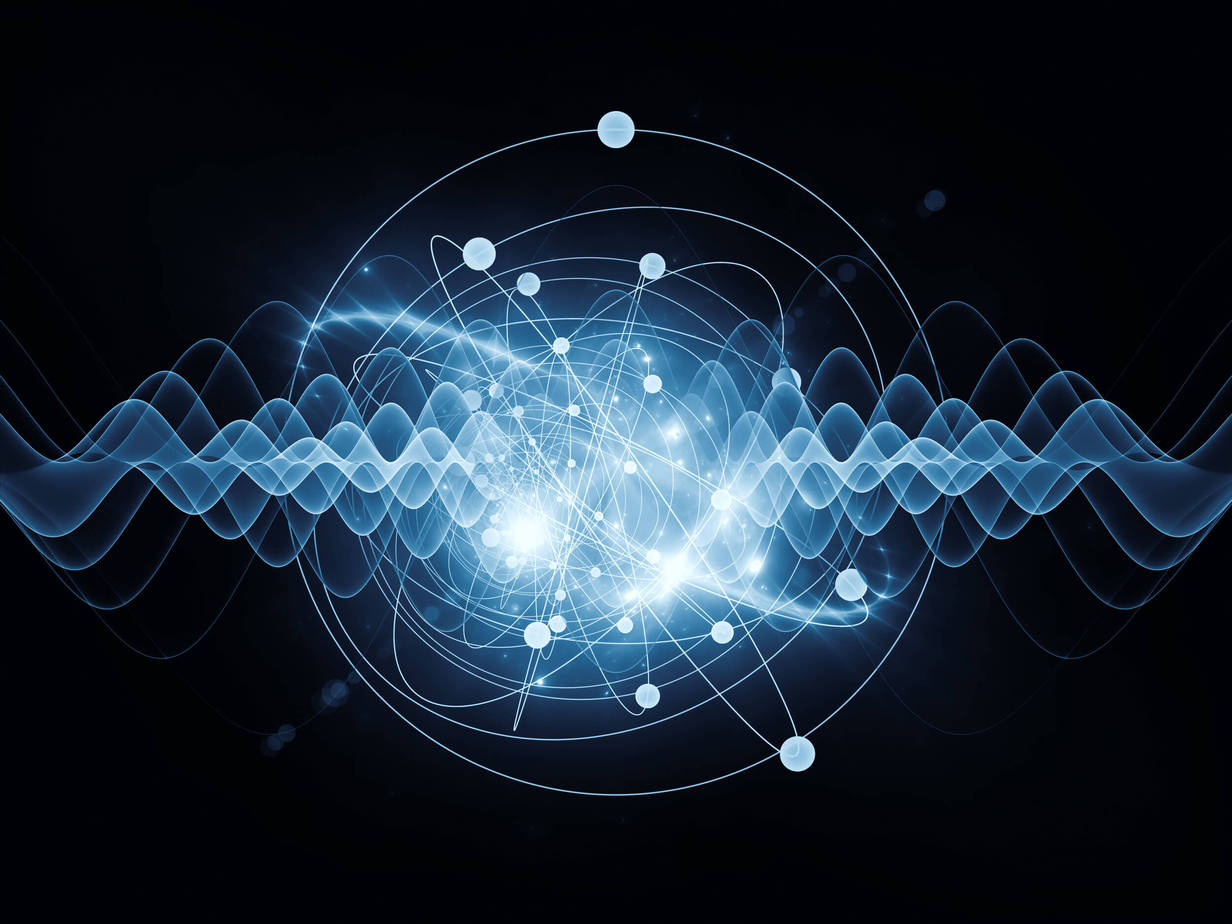 Simulators assist GNSS receiver manufacturers and integrators in testing their devices
against realistic scenarios that include both ideal and suboptimal conditions.
It is particularly important to be able to test against simulated jamming and spoofing,
which are currently the two biggest challenges to GNSS-based PNT.

Companies that build global navigation satellite systems (GNSS) receivers and those that integrate them into larger positioning, navigation, and timing (PNT) systems need to test them against realistic scenarios that include both ideal conditions and a wide range of suboptimal conditions. This enables them to analyze, understand, and solve problems that may arise in the field for the end-users of the equipment they manufacture.

Currently, the biggest challenges to the accuracy and integrity of GNSS-based PNT systems are jamming, i.e. harmful unintentional or intentional interference with GNSS signals that may prevent receivers from operating, and spoofing, i.e. imitation GNSS signals that are phase-shifted relative to the true GNSS signals in an attempt to trick receivers into calculating positions far from their actual ones. CAST Navigation offers its customers the option of adding jammers to its GNSS simulators and to its controlled reception pattern antenna (CRPA) simulators to provide a signal interference capability. All its options can be mixed and matched.

The CAST-CRPA Simulation System is able to simulate open sky, urban, and rural environments; fixed, land mobile, and aeronautical platforms; as well as a multitude of conditions for commercial or military scenarios—including jamming, spoofing, multipath, atmospheric perturbations, various environmental conditions, and antenna placement. The system allows users to drive GNSS and interference signals that represent each antenna element, adjusting such variables as the signal’s power and the jammer’s location, pulse rate, and sweep rate.

A CRPA consists of multiple antennas, each in a different location, that are digitally combined into what is effectively a single antenna. In the real world, when each antenna receives a signal from a GNSS satellite or a jammer, the signal’s phase depends on the antenna’s physical location. In the lab, the CAST-CRPA Simulation System allows the user to present signals to these antennas that model the same type of phase differentiation that they see in real life.

The jammers in CAST Navigation’s CRPA systems are phase-controlled for proper phase reception at each antenna element. When they generate a signal for each of these elements—whether it is a GNSS signal or a jammer signal—each element is offset in 3D space from the other ones. They generate the same overall location for the vehicle for all of the antenna elements on a CRPA antenna and then adjust each one of the simulated positions for each element by a small amount consistent with the delay that they would see based on the physical separation of each element. This enables users to achieve the same type of signal reception that those antenna elements would encounter in a real life environment. In addition to offering several generic types of jammer signals, CAST Navigation can also develop additional ones for customers with specialized needs.

To simulate spoofing, CAST Navigation’s simulator generates a phase-shift that is a sawtooth function of time plus a delay that depends on the positions of the spoofer, the user, and the satellite being spoofed. It simulates moving spoofers and computes the power and phase of the signal received by the user from each spoofer throughout the scenario. Users can define the radiated power, motion, and signal type of up to four spoofers.

In sum, CAST Navigation’s simulator enables users to realistically simulate both jamming and spoofing threats to GNSS receivers, which assists them in building more resilient receivers.