The Dawn of Autonomous Cars: A Wild Reality 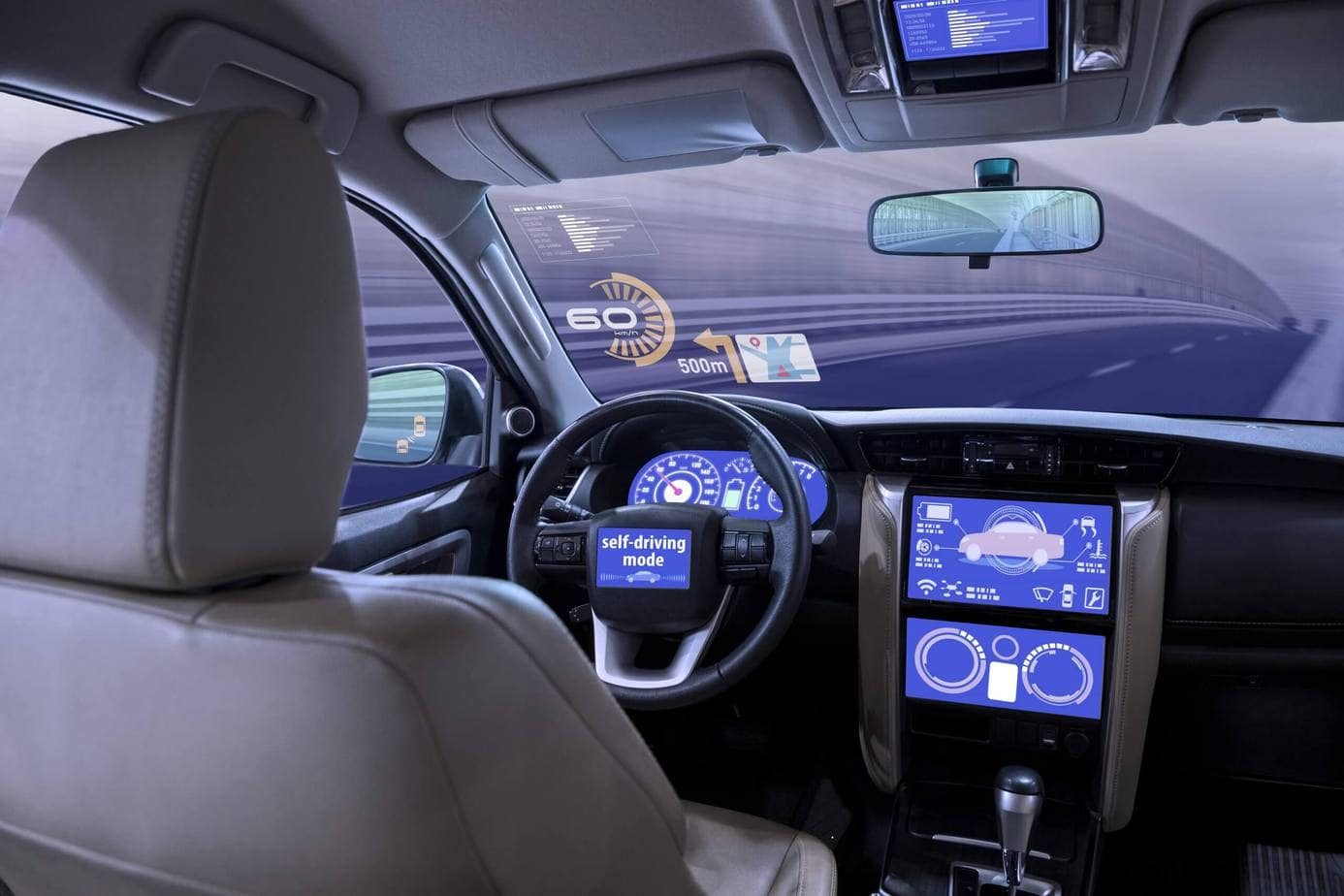 At the height of the 2002 British TV show Top Gear’s popularity, the series showcased the birth of true autonomous driving. The show’s viewers got to see the Terramax, the early realization of the driverless army-type truck, in a race against a Range Rover across the rugged Nevada desert. The technology for the driverless behemoth of a machine was, as expected, complex. There were guys operating it from a remote base, and it hinged on sensor technology for area detection and military GNSS for general navigation.

While this effort was not wildly appreciated then, save by army and monster-truck, car, and tech geeks, the autonomous technology was groundbreaking. It had a hand in laying the foundation of the technology we’re so fervently trying to develop.

Autonomous Vehicles Belong Outside the City, for Now

It’s challenging to develop driverless cars, not to mention, expensive. You’d think that, with the financial backing of search engine giant, Google, the research would have wrapped up some years ago. But, operating an autonomous vehicle, as ironic as that sounds, is an upward trek. The legislations alone stop any startup on its tracks. Don’t wonder why big companies are the only ones making a name in the field of autonomous driving; they have the legal and financial clout to continue research.

However, Oshkosh Defense did it, albeit with military technology and without the navigational constraints of urban areas. Therefore, the immediate future of driverless cars is in the wild, or more specifically, on outback roads and vehicle testing grounds. There’s more freedom, more terrain to test the tech’s reaction and, most importantly, a lot of clear satellite feedback.

We would like to assist companies trying to break through the driverless cars’ ceiling. Our top-notch GPS satellite simulators are brimming with cutting-edge measuring and monitoring features. No product of ours is lacking in tech, and you have our assurance.

Let us know if you’re interested in taking the next step in GNSS simulation. We provide a top-to-bottom solution to your navigational research. Contact us today!