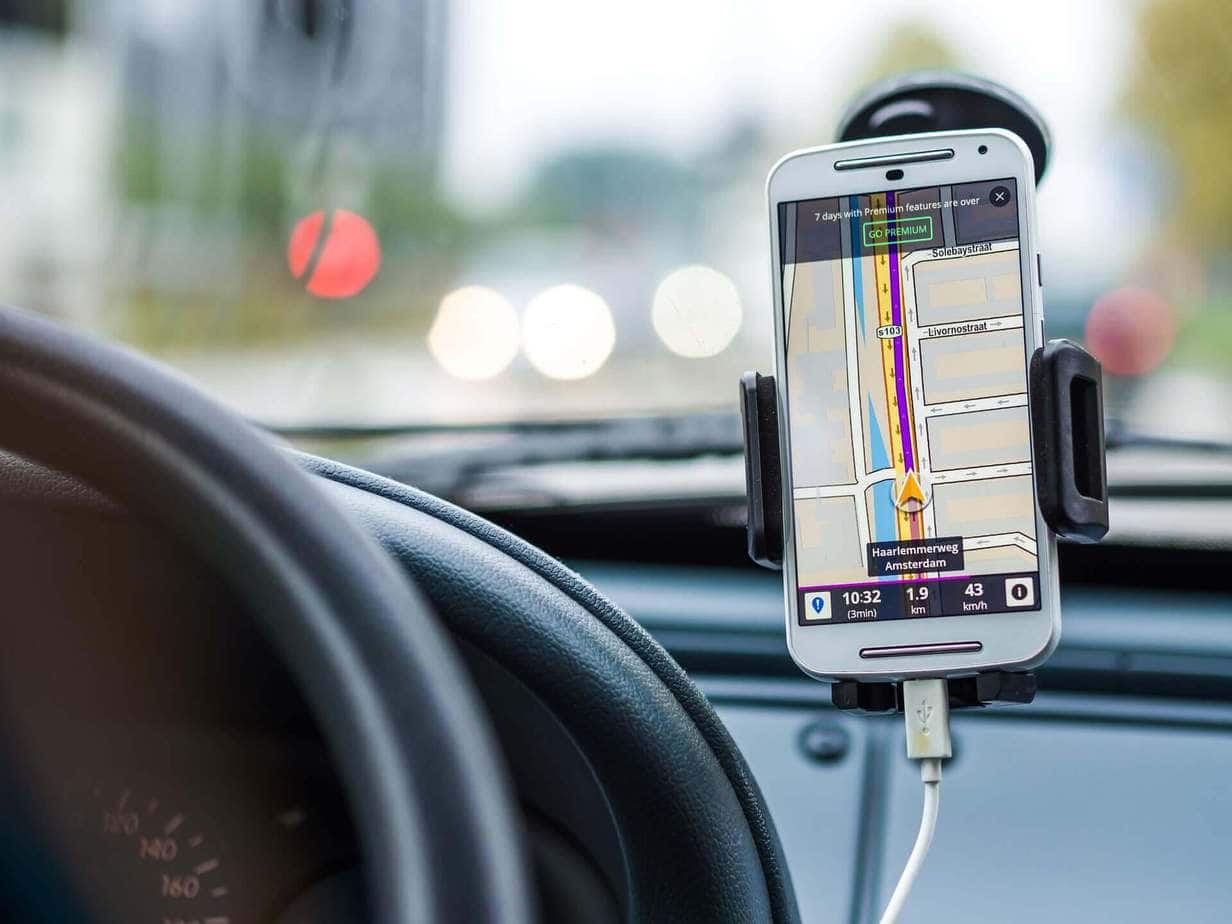 When it comes to pinpointing aspects of modern life that could use better navigation tools, we don’t have to look too far. Take rescue efforts in metropolitan areas, for instance; specifically, the case of first responders such as firefighters. It’s a struggle to locate firefighters in burning structures. Urban GPS is often adequate for regular navigation tasks; many firefighters use mapping apps for assistance in locating the scene of a fire, for example. But, when it comes to homing in on the locations of firefighters inside a burning structure, there is a lot of room for improvement.

On the technical side to such improvements, the major challenge is sensor fusion; GPS/INS fusion, to be exact. Anybody developing a sensor for first responders will fundamentally have to break a form barrier in MEMS (Micro-Electro-Mechanical Systems). Devices in smaller form factors often sacrifice a degree of functionality – so, the challenge lies in creating new tech that would not be cumbersome to firefighters, whilst maintaining a high degree of functionality.

Plus, there are situational factors to consider. The device must not add to the firefighter’s already high-pressure situation and must be as convenient as possible to use. Features that seem easy enough to operate under normal circumstances may take on a whole new level of complexity when the user is in a highly stressful situation. Imagine a firefighter, in the middle of an inferno, having to fidget with a device to get it to operate – not ideal, to say the least.

It is safe to say, in this regard, that any technological breakthrough must be as practical as it is innovative.

The Platform is Already There

The GPS/INS combination is adequate, technologically speaking. It combines the short and very accurate bursts of INS with the wider coverage of GPS, which is what you want if we’re talking about locating objects or people. With our EGI Integration System, not many stands in the way of you developing a program that is suitable for first responders.

But, as is often the case, the physical technology isn’t yet available. It’s the same story with the computer. Early computer scientists saw the huge potential in a machine that could solve mathematical equations in an instant. The problem at that time was nothing was powerful enough to actualize what they had in mind. As leaders in the field, we at CAST Navigation see the same scenario playing out for GPS. Our role is to help the field actualize its dreams by producing first-class simulation systems and product assistance.