The Future of GPS and Location Technology 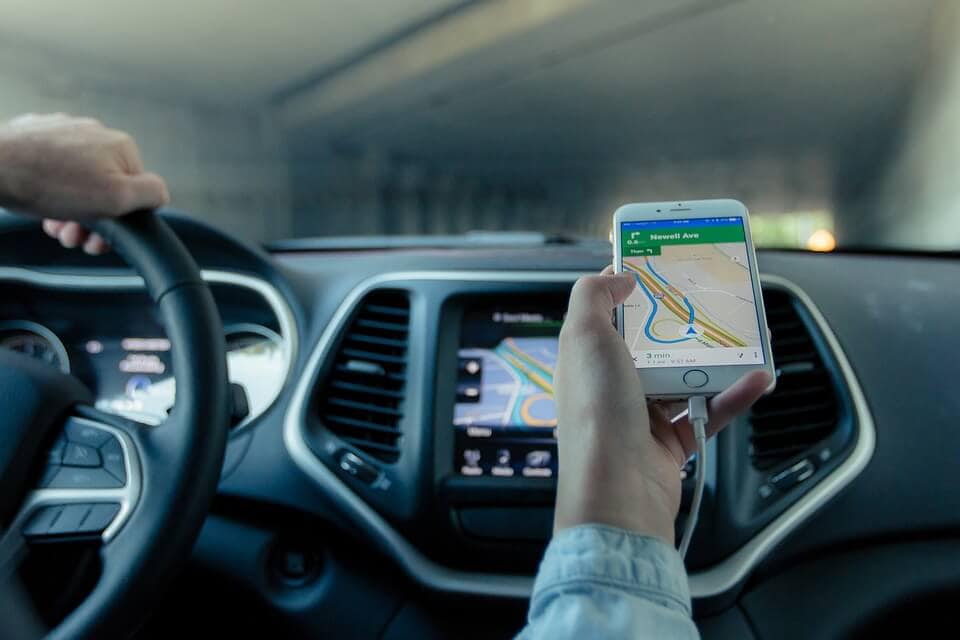 There are two major location technologies in use today, namely, the global navigation satellite system (GNSS) and the global positioning system (GPS). In their current iterations, both systems are already useful to both individuals and large corporations, but they’re still not foolproof. GPS, for instance, is still an easy target for intentional and unintentional interference, adversely affecting its overall efficiency.

When this happens, CAST comes in. Our technology is meant to help current global navigation systems improve. While we are only a single entity in a world full of pioneers and game changers, we certainly are among those who can help shape the future of location technology.

One of the most prominent navigation methods today is the GPS-equipped smartphone. For the system to work, your smartphone must acquire signal beams from at least four of the 24 American satellites in orbit above the Earth. The smartphone decodes the radio signals it receives to pinpoint the global location and distance of the satellites based on the signals’ travel time. The accuracy rate of GPS navigation is within 5 meters.

Problems with GPS are still plentiful, however. For instance, tall buildings and other obstructions could block the signals. The system is also often completely useless indoors. Wi-Fi is another technology useful for navigation, albeit less accurate, and it can support GPS. Together, these two form the backbone of current location-based services.

The GPS is expected to undergo a major upgrade in coming years. It currently uses the L-band wavelength, which is not as accurate as S, C, and X signals. The only reason GPS system operators use the L­-band signals is their ability to penetrate clouds, the fog, and other similar weather obstructions.

Experts look forward to the creation of an L2C-band in the future, touted as the next major band for general use. Operating on new satellites, which will replace dated GPS satellites, the L2C band will provide an improved user experience and greater precision. Also, backward compatibility with current devices will not be an issue; it will work on current receivers while increasing transmission power and compatibility with GNSS signals. High-precision location systems may also pave the way for the spread of driver-less cars.

CastNav is proudly one of the companies working to make this happen. Our testing systems are designed to calibrate current GPS and GNSS devices to improve their performance further and pave the way for a more reliable navigating environment in the future. Contact us today and see what we have in store.