Future of GPS Navigation: Would You Ride a Plane without a Pilot? 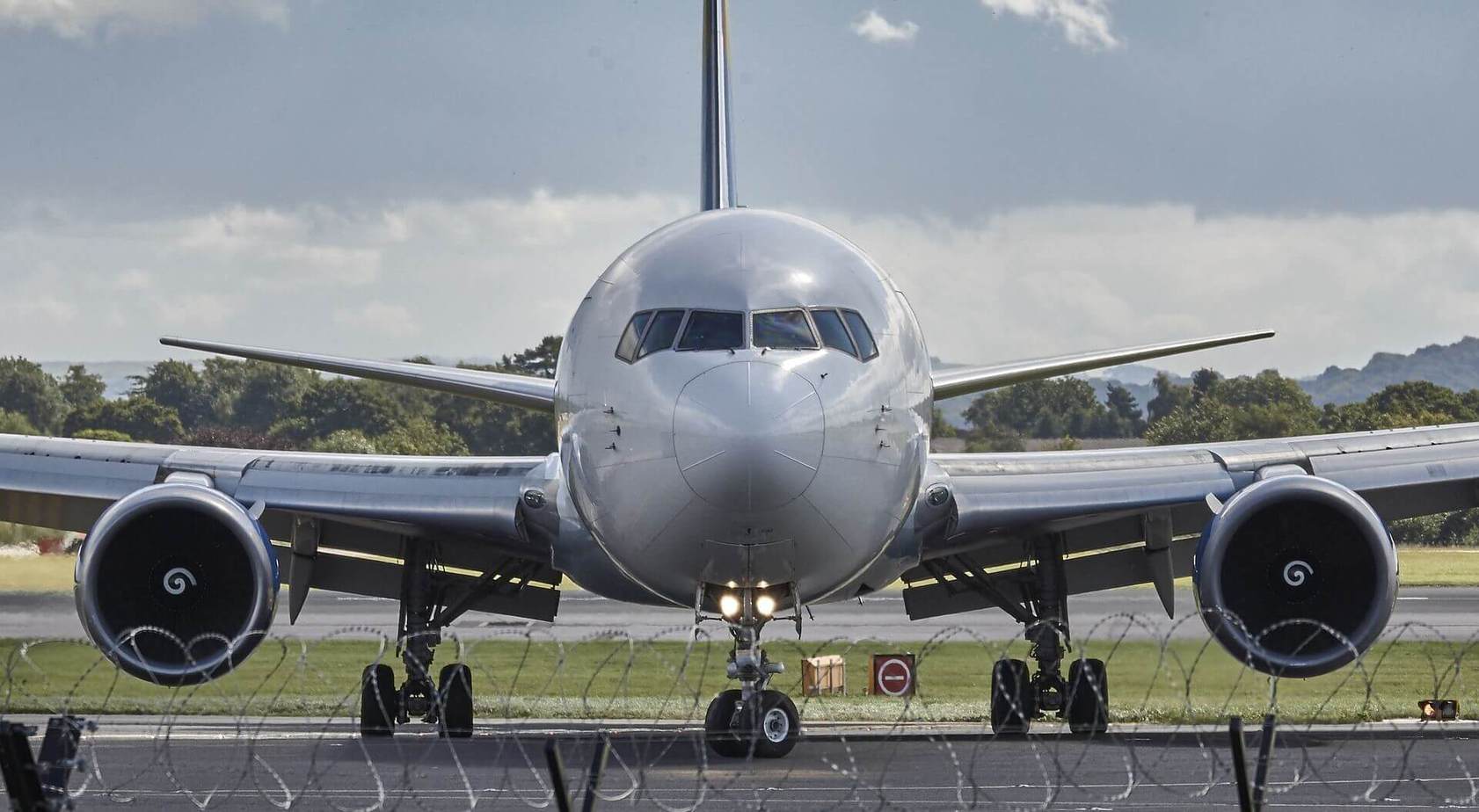 When people talk about GPS, they usually have only one application in mind: finding a place or navigating through traffic. Most of those who use GPS on their smartphones are understandably unaware of the more sophisticated uses of the technology. When you come to think of it, GPS is, in fact, amazing. With it, you can find your way through unfamiliar roads, get into places you’ve never been, and know exactly where you are in the world. Yet, there is more untapped potential in the system.

At Cast Navigation, we help GPS designers in their tireless effort to improve location-based services (LBS) and expand the application. Tools such as simulators enhance existing GPS features to prepare devices for future needs and ‘expanding applications.’ One such application of LBS is running unmanned aircraft.

GPS systems exist in modern aircraft, but they are used primarily for navigation. Mainly, the pilots still assume control of the plane and all aspects of the flight. But some experts predict that one day, human pilots may become obsolete. They say that it’s only a matter of time before planes will be able to fly on its own. With the combination of advancements in sensor, location and navigation functions, and artificial intelligence (AI), electronics and computers are slowly replacing human control.

So, where does GPS fit in this?

It’s easy to understand. Before a plane can ‘fly itself,’ it must first know where it is and where it’s going. More accurate GPS devices can help with that. Afterward, AI can ‘understand’ the input from the location service and direct the plane accordingly. NASA is among the leading authorities aiming to make fully autonomous aircraft a reality.

Modern pilots are highly trained professionals more than capable of fulfilling their jobs. Many people might question the decision to ‘kick them out’ of their cockpits. Essentially, autonomous planes mean that there’s no need to hire a human pilot who could end up flying tired – and therefore less effective at his job. This possibility is still a debatable topic in the industry.

Whatever comes, autonomous machines will likely define the future. This will more or less include unmanned planes. Experts will also lend their resources into the change.

And of course, we will be there to help the creators make their systems better. Looking to know more about GPS? Contact us today.