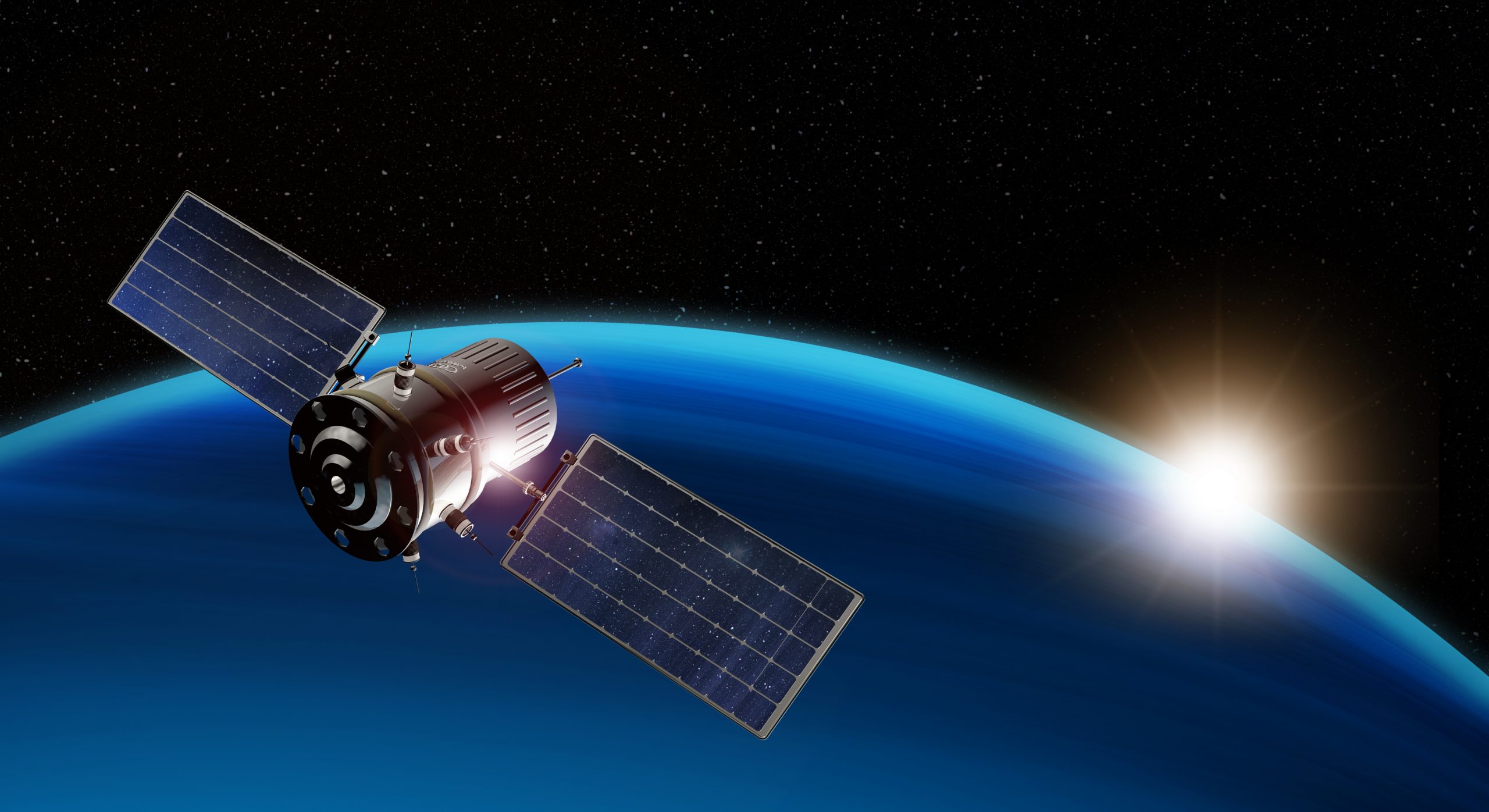 Traditional GNSS constellations occupy orbits approximately 20,000 kilometers above Earth’s surface. From this altitude, two or three dozen satellites are all that are needed to provide — at an acceptable cost — sufficient coverage with reliable signal strength on the ground. However, the choice of MEO imposes some limitations.

Interference susceptibility: 20,000-kilometer signal paths create opportunities for interference due to space weather, the effects of the radiation belts, and atmospheric conditions.

Precise positioning: Perturbances in a satellite’s orbit, space weather, and other factors increase the uncertainty of a GNSS satellite’s actual orbital position, reducing a receiver’s precision.

Despite these issues, GNSS applications — military, civil, and commercial — have grown exponentially. Next-generation satellites address some of these issues by improving the capabilities of the existing MEO-based constellations.

Advantages of GNSS from LEO

Satellites in LEO orbit 25 times closer to Earth’s surface than traditional GNSS satellites. As a result, signals from LEO are less susceptible to interference and less attenuated at the receiver. This stronger, cleaner signal makes LEO satellites more resilient against jamming.

Stronger signals, however, come at a cost. A LEO satellite’s coverage is a fraction of what a MEO satellite delivers. LEO GNSS constellations must deploy many more satellites to ensure a receiver can see the same number of satellites in the sky.

Xona Space Systems is a startup planning to deploy a LEO GNSS constellation comprising several hundred CubeSats in 800-kilometer orbits. Called Pulsar, the constellation is expected to provide 10-centimeter or better accuracy as well as much higher signal strength than GPS. Xona recently launched its first test satellite, with a second to follow in early 2023.

Chinese automobile manufacturer Geely, owner of the Volvo and Polestar brands, is deploying its own LEO GNSS constellation through a subsidiary, Geespace. In mid-2022, the first nine prototype satellites entered a 600-kilometer orbit. The final 240-satellite constellation will provide navigational support for Geely’s future self-driving cars.

An alternative to developing a dedicated GNSS constellation is to add positioning payloads to the many other constellations in Low Earth Orbit. Using another company’s satellites reduces the cost and time of deploying a GNSS service.

Rather than providing GNSS services directly, satellites in Low Earth Orbit can improve traditional GNSS. As mentioned earlier, uncertainty about a satellite’s orbit reduces the precision a receiver can achieve. Today’s constellations rely on expensive networks of ground stations to track and update satellite positions. A constellation of LEO satellites can serve the same purpose. Laser communication links with several LEO satellites can more precisely determine the MEO satellite’s position in orbit, allowing more precise positioning at the receiver.

Chinese startup CentiSpace hopes to commercialize this GNSS enhancement technique by deploying a 120-satellite constellation into 975-kilometer orbits. CentiSpace launched its first test satellite in 2018 but lost a second satellite in a 2020 launch failure.

Over the next decade, tens of thousands of satellites will power constellations built by SpaceX, OneWeb, Amazon, and other companies. Anywhere on Earth, a receiver could detect signals from many satellites on different frequencies. A concept called opportunistic positioning could use this signal-rich environment to supplement or replace traditional GNSS. Although early tests have demonstrated the concept, considerable research is needed to develop an opportunistic positioning system with dedicated GNSS services’ accuracy, precision, and speed.

CAST Navigation’s GNSS simulators have a well-earned reputation for providing accurate, precise, and repeatable test signals. Depending on a client’s application, our systems can be configured with up to four different constellation types — including GPS, BeiDou, and GLONASS. As future constellations enter service, we can easily modify our flexible technology platform to simulate GNSS constellations in Low Earth Orbit.

Contact us to learn more about how CAST Navigation’s robust simulation capabilities can support your programs now and into the future.