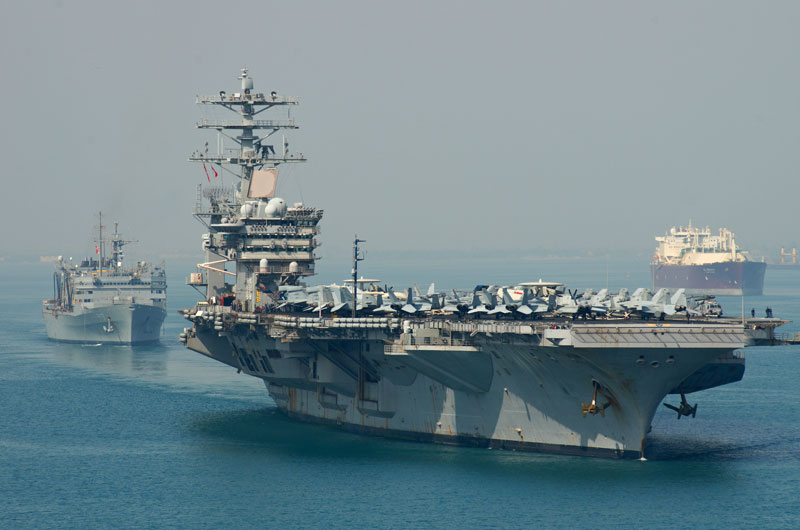 Getting accurate, repeatable results from GNSS simulations depends on faithfully reproducing the simulated vehicle’s motion. Last month we explored the variables impacting aircraft simulations. This month, we will look at how GPS reception depends on the design and motion of ships — and what that means for GNSS simulations.

Modeling a ship as a point at the center of gravity (CG) with a course and heading is an oversimplification that will not produce accurate simulations. A ship’s GPS antennas are far above the ship’s CG and move along a complex path created by sea state and the ship’s maneuvers. As a result, the signals these antennas generate are different than they would be if the antennas were at the ship’s CG.

Failing to account for the antenna’s moment arm introduces errors in the simulator’s output. Although these errors may be large enough for the simulation to fail outright, small errors can accumulate throughout the simulation to produce misleading results.

Simulations, on the other hand, are discrete calculations driven by the simulator’s internal clock. Since different systems generate GNSS and inertial simulations, the navigation system could receive GPS and inertial signals from slightly different times in the simulation. These simulator coincidence errors can have subtle effects on test results that are hard to reproduce.

Fidelity and coherence are the keys to GNSS simulation

For more than forty years, CAST Navigation has built a reputation for producing high-quality GNSS and inertial simulators. You can accurately model how GPS reception is impacted by the dynamic maneuvers of ships at sea with programmable six degrees of freedom motion. Best-in-class synchronization technology delivers the coherent output you need to produce accurate and repeatable test results. Our intuitive graphical interfaces let you configure simulation scenarios that push GPS reception at sea to its limits:

Our modular architecture lets you choose the CAST system that matches your requirements today while providing a scalable path to handle the largest simulation projects.

Contact us to learn more about getting better, faster results with CAST Navigation’s simulation solutions.