GNSS Testing Proves Critical in the Wake of Clock Failures 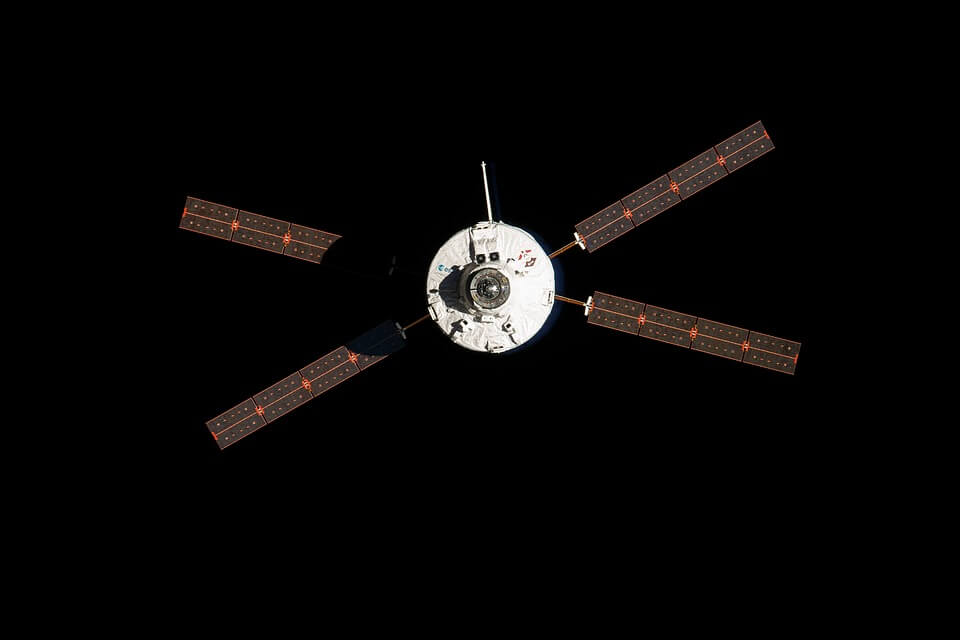 The European Space Agency’s (ESA) launch of the Global Navigation Satellite System (GNSS) was a significant achievement for its Space Strategy. The result was an ambitious bid to build the world’s most reliable and accurate satellite navigation system.

Launching four brand-new satellites as part of its GNSS constellation, the ESA hoped to demonstrate its technological advances and commitment to providing space services. Recent reports revealed, however, that several of the satellites’ atomic clocks used for calculating precise time have failed.

This news raised concerns about ’s GNSS capabilities, as timing is a critical component in providing accurate location information to users on Earth.

There are four clocks for each satellite: two Rubidium Atomic Frequency Standard (RAFS) clocks similar to those in GPS and GLONASS satellites, and two highly complex Passive Hydrogen Maser (PHM) clocks that give the constellation improved timing accuracy.

Six PHM clocks on the In-Orbit Validation satellites failed, and the ESA explained that some good clocks fail to restart after being switched off for extended periods of time due to a change in its characteristics. The ESA has managed to remotely restart one of the PHM clocks, leaving the remaining five offline.

Four RAFS clocks failed as well, and the ESA stated that all shared similar signatures, linking the problem to possible short-circuiting or some test procedure conducted on the ground. India’s space agency notably uses RAFS clocks in its satellites, too, but has not reported any identical issues so far.

No GNSS System Is Foolproof

While the clock failures do not impact ’s performance or stability directly (as long as each satellite still has at least one functioning clock), this underlines how malfunctions can happen at any phase of a GNSS system. Errors of this kind are what GNSS simulations prepare for.

The takeaway from this event is that any GNSS system can experience software and hardware failure. Location-dependent devices need to be able to adapt in the case of faulty signal transmission due to errors on the satellite’s end. Our GNSS signal simulators are capable of recreating a variety of failure scenarios, providing insight on how your equipment reacts under real-life circumstances without real-life risk.

Contact us today to learn more about our GNSS simulation solutions.