GPS: Not Just For Finding Your Way 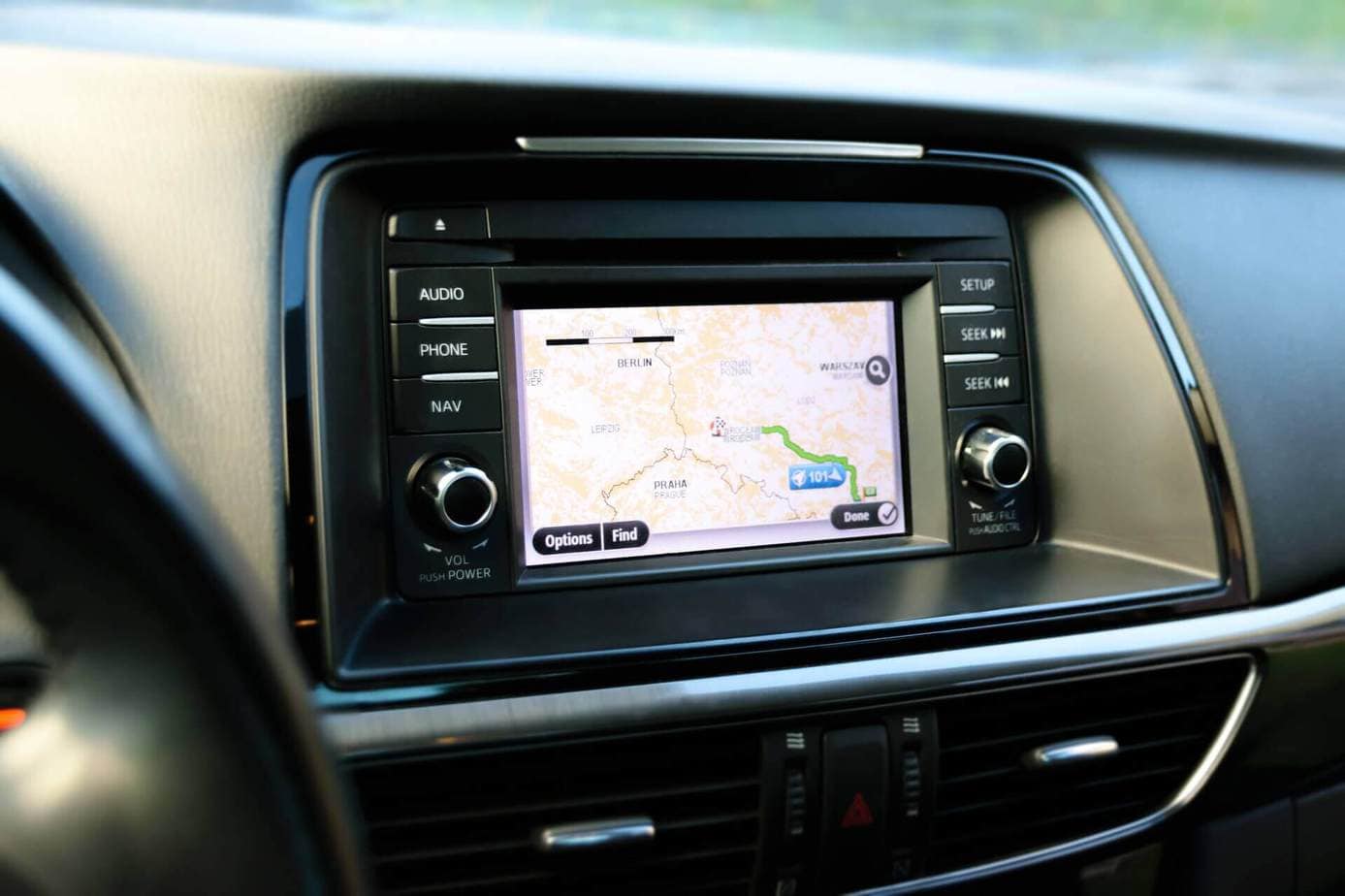 CAST Navigation prides itself on helping the world’s developers of accurate navigation systems fine-tune their technology. Our simulators aid them in doing so, by allowing real-world, repetitive testing. As a result, many people also believe that GPS is all about finding their way around in almost anywhere.

But this is far from the truth. GPS has many more uses, one of which is tracking the earth’s movement.

Geologists must be well aware of how the Earth’s crust moves. Since they can’t predict phenomena like earthquakes, studying plate tectonics is a critical scientific field. Experts use a bevy of tools, but nothing as seemingly unusual as GPS. The movement of the Earth’s tectonic plates must be tracked, and geologists anchor GPS instruments deep underground to see how much they move within a particular period.

By studying GPS data from the constantly-moving plates, scientists can understand their movements and how they relate to volcanic eruptions and earthquakes. GPS sites installed all around the world (ideally within individual tectonic plates) move away or towards one another as the ground itself moves. All that geologists need to do is continuously measure distances between specific points.

It’s important to keep in mind that GPS probably ushered in the knowledge of plate tectonic movement. In the past, geologists can only look at the actual physical evidence on the ground. There are two broad categories: related rock types situated very far apart, and magnetic polarity observed in rocks from the ocean floor. With the existence of GPS, scientists are now able to prove that plates do move and cause some physical disturbances.

The accuracy of GPS is already good, but we lend a hand in helping it advance. Our array of GPS simulators allows constant, almost non-stop calibration of current GPS systems for maximum accuracy to enable geologists to make relatively better assumptions on how tectonic plates will move in the foreseeable future. Who knows, with enough technological improvements, GPS may even aid in finally being able to predict earthquakes the way it could predict the weather.

Until then, all we can do is work towards technological improvements. If you want to know more or need help with your GPS equipment, contact us today.