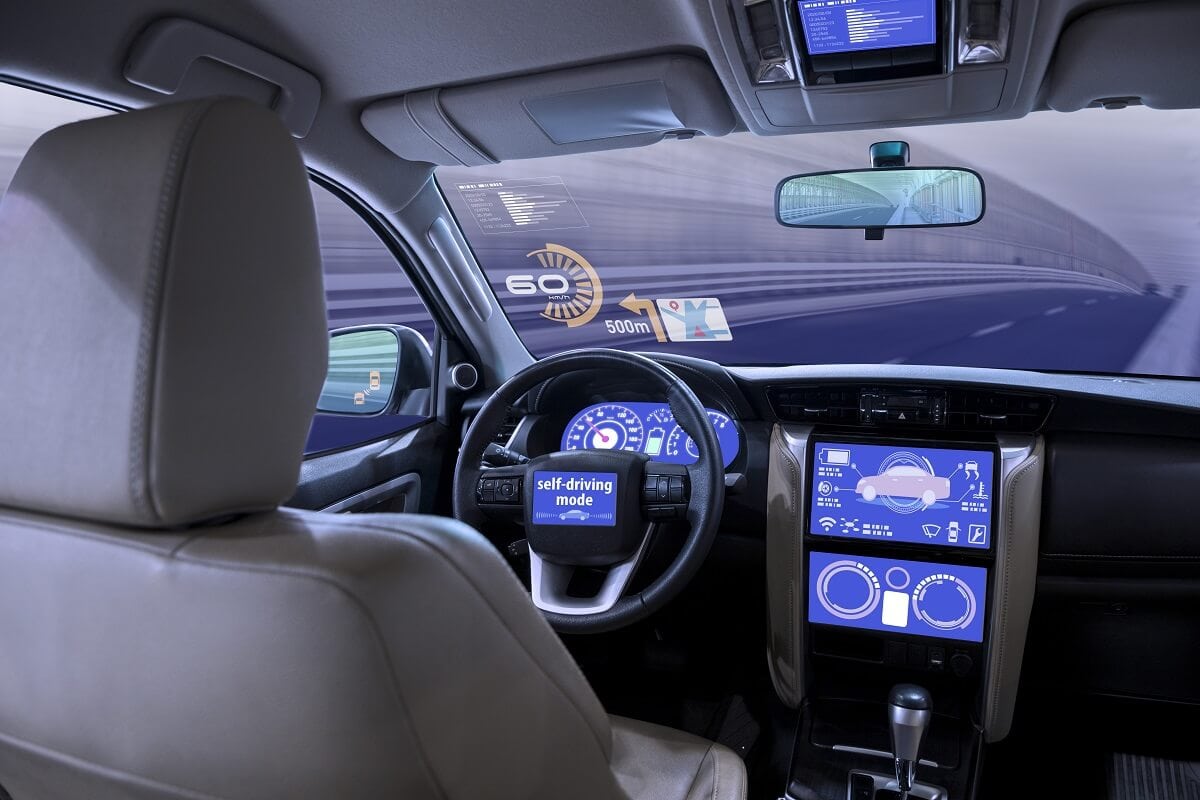 Passenger safety is one of the biggest concerns with autonomous vehicles. Just last year, an experimental autonomous Uber car fatally struck a pedestrian in Arizona.

In an effort to decrease the potentially fatal risks of operating a self-driving vehicle, both for the drivers and their passengers, as well as the pedestrians, autonomous car manufacturers continue to utilize a wide range of technologies. One of the most vital of these? Inertial Measurement Unit or IMU.

An autonomous vehicle uses its sensory systems to understand the environment it’s driving in. These sensor systems are typically composed of cameras, radars, and ultrasonic systems that are visible outside the vehicle. These are used to read road signs, create 3D images of the local surroundings, and detect colors.

Inside, though, is a suite of data processors that interpret what the sensors input and use these interpretations to make decisions in the place of a human operator. The main component of these processors is called the IMU, a system that monitors the dynamic changes in the movements of a vehicle.

Almost every gadget that moves or tracks movement has an IMU inside it. Since safety is the main concern for autonomous vehicles, manufacturers need to first test the data that an IMU receives and how it would react to said data from the vehicle’s sensors.

IMU and Its Role in Autonomous Vehicle Safety

As mentioned earlier, autonomous vehicles are being developed with various sensor systems, including imaging systems like LiDAR. These are typically used to recognize objects on the horizon, which helps the vehicle sense pedestrians and other potential collision hazards within the vehicle’s trajectory.

In spite of this capability, though, the vehicle still needs to know where an object in the distance is located and how it is moving within that space. This is where the IMU’s capability of tracking vehicle dynamics comes into play. It validates the data from the image sensors and ensures that the vehicle safely maneuvers between obstructions along its path.

Another role that IMUs play in the safety of self-driving cars is what is known as dead reckoning. When the components of the sensor system, including the camera, LiDAR, and radar all fail simultaneously, an IMU can dead reckon for a short period.

Dead reckoning, also known as free integration, is one of the oldest methods of navigation. This means that an IMU can independently determine the attitude, velocity, and position of the vehicle. Typically, systems that are capable of dead reckoning are called Inertial Navigation Systems (INS).

To safely do this, an INS simulator must be present. INS simulators give autonomous vehicle engineers a safe and accurate testing platform controlled by laboratory environments. With INS simulation, it’s easier to combine an IMU error model and a realistic one, which then produces an accurate simulation of the self-driving vehicle’s ability to dead reckon.

The development of accurate and reliable navigation systems is a complex process. However, vehicle automation is on the rise, so knowing about how IMU and INS work can result in better and safer self-driving cars.

CAST is a leading provider of GNSS Simulation products. Our INS simulators, such as the CAST-4000, can produce raw IMU measurements.

Contact us today to learn more about our products.