Why Live Sky Alone Will Always Be Insufficient in True Simulation 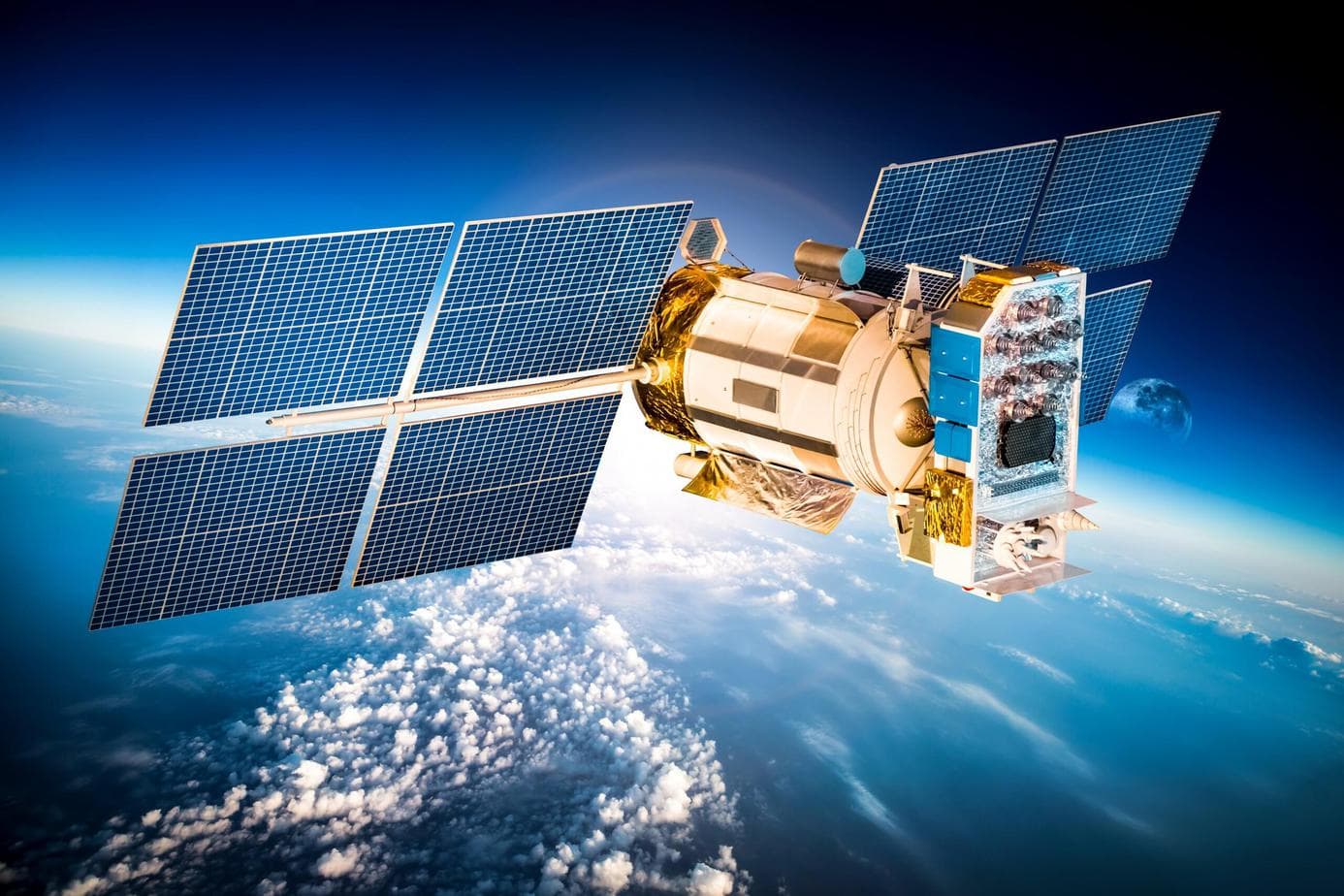 At CAST Navigation, we’re committed to on-target precision – and it’s evident in all of our simulation systems, which benefit a multitude of sectors. We can say, with confidence that our skill has led to the improvement of the tracking capabilities of our customers. As simulation specialists, that’s something we’re proud to have achieved, and it has made us a trusted industry leader.

As such, we’re coming from a place of authority when we say that Live Sky won’t be sufficient in a true simulation. It accounts for the operability of the system – that is to say, if it’s working – and not much else. But, while this is common knowledge, the reasons it can’t be considered a real GPS test are not.

A little bit of inaccuracy in the atomic clock reading will result in a major error in the receiver, and this is one of the major reasons Live Sky won’t suffice. It doesn’t help that the satellite clock updates unexpectedly, adding to the errors that will compound on Live Sky.

With a simulator, however, even mobile ones, you won’t have to worry about this. The only time you will deal with clock error is when you purposely want it, for whatever reasons relevant to your testing.

GNSS signals pass through atmospheric layers, which is a much, much more rigorous process than you expect. If you hope to perform basic functionality tests, this won’t matter much as RF signals are strong enough to withstand the 1000-km journey from the uppermost area of the earth. But, for accuracy’s sake, a simulator is still the better equipment. It can put atmospheric obstruction aside for the most accurate reading.

This is venturing way outside of Live Sky’s reach, as the sun, moon, and the Earth all affect the satellite orbit.  It’s steady enough to create predictions, but a simulator can create a perfect situation where errors are purposely there.

You can track many factors with a simulator. We’ll help you be acquainted with the device you choose, rest assured. Contact us today.