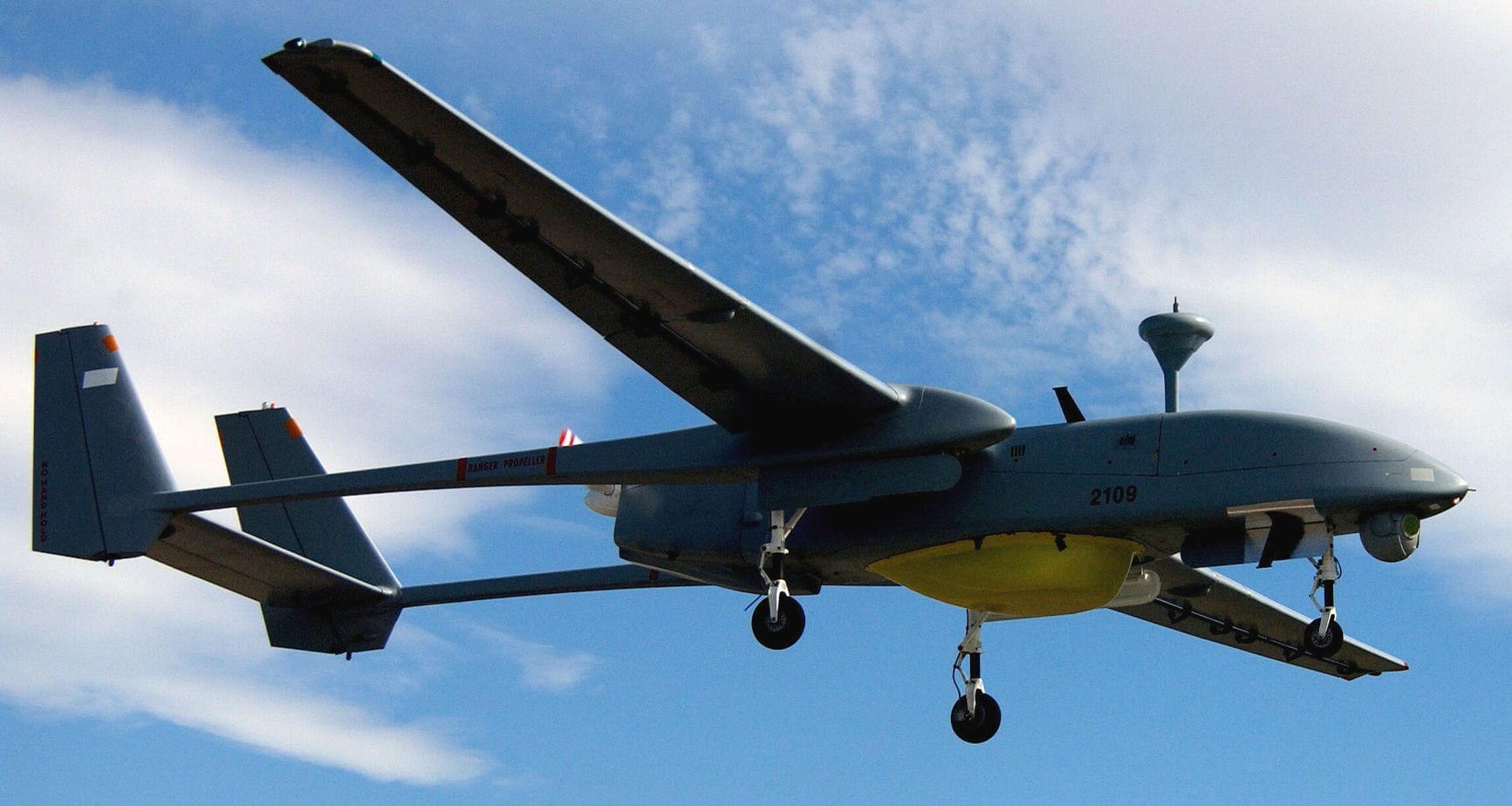 CAST’s GPS simulation technology serves many vital goals. One such goal involves the development of unmanned aviation, which many experts believe is the future of domestic/commercial transport and national defense.

Just several years ago, the idea of unmanned flight seemed like it’s destined to remain in science fiction circles. But it didn’t. Through unprecedented efforts in engineering and design, unmanned aerial vehicles (let’s call them UAVs for brevity) are fast becoming mainstays of the global aviation industry. Today, these UAVs range from reconnaissance/hobby drones to fully automated aircraft, where top-notch navigation systems are critical.

It’s not all good news, however. UAVs seemingly make for perfect espionage tools, as the Association for Unmanned Vehicle Systems International (AUVSI) puts it. They predict that advancing UAV technology is likely to affect the economy to the tune of $82 billion up to 2025, mainly because many people see them as threats to privacy. But the good thing is that pioneers are well-aware of this and are implementing strict regulations, as well as UAV control, navigation, and guidance systems for even the smallest UAVs.

Another thing to look out for is fully automated, AI-powered UAVs. Recently, an AI fighter pilot designed by a team from the University of Cincinnati defeated a human fighter pilot in a simulated aerial exercise. While this may concern doomsday predictors and make them shout, “Skynet!” it isn’t a bad omen. Publishing in the Journal of Defense Management, the developers of the AI pilot believe its sole purpose is to be a “wingman,” providing real-time advice to a human pilot.

But whatever the future has in store, advanced UAV technology will rely heavily on one thing: global navigation. It’s the core of our business at CAST: helping UAVs find their way anywhere in the world. Such is evident in several notable milestones for the company, like helping clients land UAVs on moving platforms such as aircraft carriers.

We are among the most excited for the future of UAV technology. If you share our enthusiasm and aim to participate in future innovations, do not hesitate to contact us today.