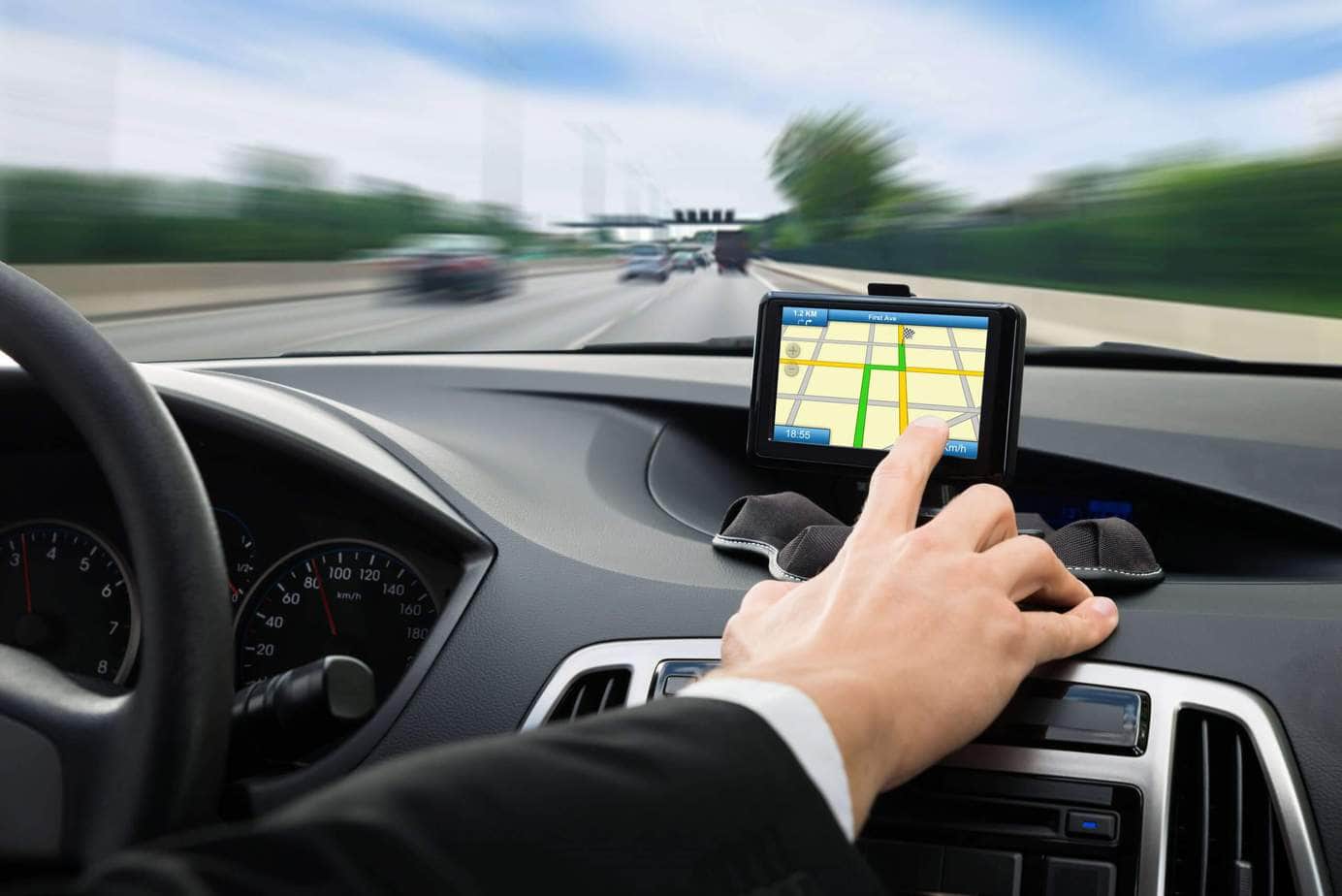 One of the key challenges in the autonomous vehicle industry is the lack of reliable and accurate GNSS. For driverless cars to leave the lab and arrive on the roads in the hands of consumers, safety and increased mobility are top priorities.

As a leader in developing GNSS simulators for automotive applications, this presents opportunities for us at CASTNAV to refine our GNSS testing technologies. It’s worth noting that this pressing need for high-precision GPS/GNSS has been driving innovation in the industry. Allow us to discuss the function of GPS in self-driving cars and how advanced GPS can promote widespread use of autonomous vehicles in the future.

The Role of GPS/GNSS in Autonomous Driving

GPS/GNSS receivers allow self-driving vehicles to navigate without human input. When integrated into other techniques, such as laser light, radar, odometry, and computer vision, robotic cars can automatically sense, store, and retrieve data about the surrounding environment. Many of these techniques are already in use among top-of-the-line models.

For unmanned vehicles, however, more robust techniques are necessary to fulfill particular tasks that humans can do, like parking, distinguishing road signs, and sensing different vehicles on the road. Beyond today’s driver assistance systems, advanced GPS/GNSS devices can provide high-definition 3D street maps and deliver large-scale mapping of geographic terrain.

Market analysts at ABI Research note that by 2021, automakers will deploy highly accurate GPS/GNSS technology to their driverless fleet. Researchers agree that this technology serves as the last piece in the puzzle before autonomous driving receives public recognition as safe and reliable modes of transport.

Under a single-path condition, a robust GPS device would not only help in millimeter-accurate positioning and data correction, it would also mitigate the risk of spoofing and other vulnerabilities, such as radio interference and terrain-related blockages. What this means is that malicious entities won’t be able to intercept and tamper with GPS signals. More than this, driverless cars also have the following advantages:

Relief from navigation and driving tasks – unmanned vehicles offer numerous welfare benefits, especially to young people, people with disabilities, and the elderly. In addition to increased mobility, self-driving cars can save thousands of lives by allowing people who are intoxicated or prone to seizures to get around safely.

Reduced fuel consumption – widespread use of self-driving cars can lead to better fuel efficiency due to improvements in traffic flow and reduced road congestion, which could ripple into environmental and economic benefits, as well.

New business models and opportunities – driverless cars make good business, especially to players of the ride-sharing industry such as Uber and Lyft. In November 2017, Uber broke the news about its plans for a driverless future, with the ride-hailing company ordering 24,000 Volvos for its official release sometime between 2019 and 2021.

Next-Gen GPS/GNSS for the Future of Autonomous Mobility

While developers scramble to create the most robust and accurate GPS/GNSS device, a number of generously-funded startups are already looking ahead and making software-based, predictive GPS that can receive incoming data and connections in real time.

Back in Cape Canaveral and up in Low Earth Orbit (LEO), NASA and SpaceX are also doing the legwork to enhance the security, resiliency, and robustness of GPS/GNSS infrastructure around the globe. The final launch of the last Iridium-NEXT satellites in 2017 signals a brighter future for the utopian vision of autonomous mobility, not just with cars, but also with aircraft and drones. Advancements in space-based services also entail fewer multipath errors and biases, as communication between satellites will further improve.

With GNSS technologies and many other innovations sprouting across the globe every year, it seems as though a driverless fleet is set to become mainstream in the next decade or so, probably even sooner than analysts anticipated.

Contact CASTNAV today to discover how GNSS/GPS innovations can transform other applications.