SGX is a handheld GPS 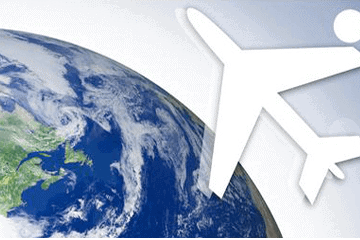 In 2012 the SGX was introduced. The SGX is a handheld GPS satellite simulator that is based on our existing Virtex-4 FPGA design that is used in our larger military products.  The SGX is capable of generating up to 16 satellites of GPS L1 C/A and P-codes for any location on earth as well as earth orbit.  The SGX interface is via an ultra-bright backlit interactive LCD touch screen panel that is viewable in direct sunlight under most circumstances.  The SGX is powered by a Lithium Ion battery that gives the user approximately 8 hours of operation on a single charge.  The unit can also be operated on 120/240 VAC with the included power adapter.  The SGX has a very small footprint and is lightweight in design that allows for convenient laboratory or in the field stimulation/testing of many different kinds of GPS devices. The SGX also has the CAST INS technology built into the hardware design but this capability has not been implemented yet.