Simulating Conditions on a Vessel at Sea 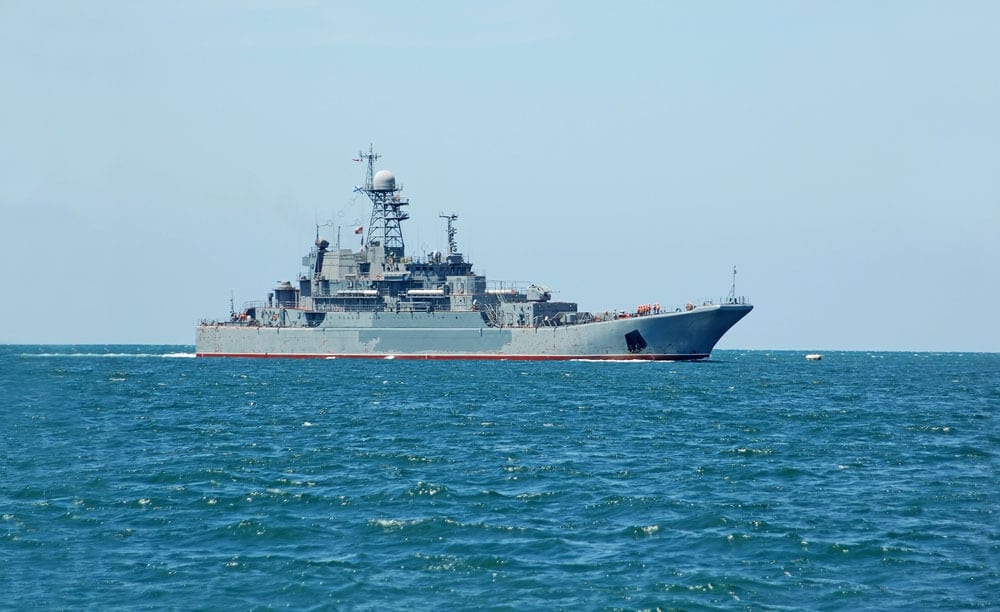 For many applications, in addition to knowing a platform’s position it is nearly as important to know its attitude, which consists of three rotational components—roll, pitch, and yaw—and three linear ones—heave, surge, and sway. For example:

At sea, a vessel’s attitude is primarily determined by the sea state, which is the characterization of wave and swell, typically in terms of height, wavelength, period, and directional wave energy flux. It is an extremely dynamic environment because waves generated by ocean surface stress evolve from wind waves to swell through nonlinear dynamical processes.CAST Navigation’s simulators recreate all these conditions—including roll, pitch, yaw, and sea state period and direction—in a laboratory, enabling the efficient testing of naval navigation equipment without the need for expensive and dangerous sea trials.

Simulator users enter the values for 12 variables (see the screenshot below) and the simulator does the rest. Unlike aircraft, for which rolling is a necessary and inevitable part of a heading change, ships roll only as a function of sea state. In calm seas when a ship turns it does not roll at all. Additionally, wave action is more complicated than air turbulence. Even though aircraft roll every time they change heading, their antennas move only a very short distance because they are never far from the aircraft’s center of rotation. By contrast, antennas on ships often move by several tens of feet for every foot of motion of the deck because, to give them an unobstructed view of the sky, they are typically placed atop masts, which act as long lever arms.

CAST simulators can simulate these somewhat chaotic dynamics of ship antennas in rough seas, thereby presenting to a GNSS receiver the same motion that it would see on a real ship. Typically, a customer will run a simulation in which sea state starts out mild and gets increasingly harsh, using theoretical models of sea states. For example, users might specify the height of the waves, their direction, and the number of seconds between crests. They can then tweak these parameters and re-run the simulation. To simulate conditions on small vessels — such as Coast Guard rescue launches — which are much less stable than large ships, users can shorten the period of the sea state. CAST simulators are also able to generate scenarios based on recorded data. Submarines, which run in smooth water when they are immersed, are subject to the same dynamics as surface vessels when they emerge. To get a GNSS fix as quickly as possible, they keep very good track of time and, also, use very good ephemeris. Yet another challenge at sea is multipath due to reflections off the water. CAST simulators can recreate that condition as well, enabling users to test antennas.

Solving Problems in the Lab

CAST customers use simulations to test navigation systems that are on different platforms, under various conditions, such as to transfer an alignment. They can create real-life conditions in the laboratory, which enables them to solve very real problems and do validation without the expense and risk of live sea trials.

For example, one customer, which manufactures navigation equipment used on military aircraft and vehicles, was asked by the U.S. Navy to troubleshoot a problem that prevented navigation equipment on a ship from properly aligning at sea. To analyze and solve the problem, the company brought one of the boxes from the ship back in house and used the CAST equipment to re-create the conditions at sea and the problem reported by the Navy. This enabled them to identify and correct the software bug that had caused this piece of navigation equipment to fail and to validate their solution — all without requiring expensive sea trials. The next time that Navy ship went out to sea, its navigation equipment behaved as expected.