The Challenges of Dynamic Aircraft Motion in GNSS Simulation 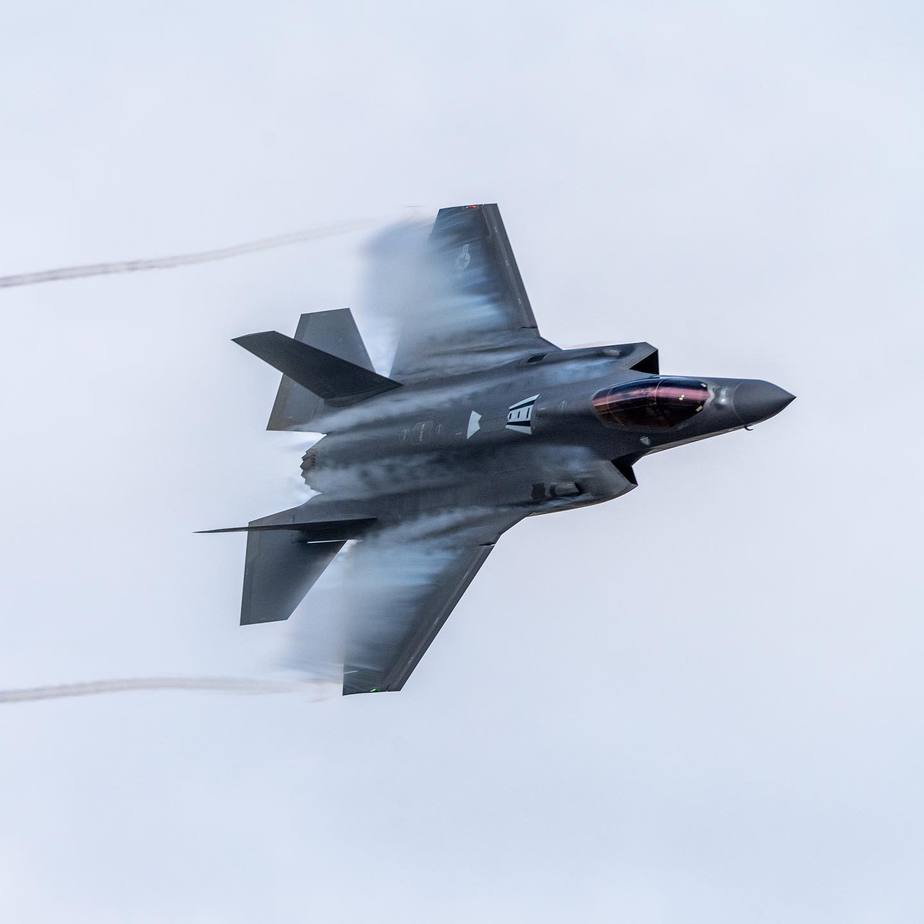 Whether you are testing the integration of a navigation device or characterizing its performance envelope in the lab, the quality of your results depends on the fidelity of your GNSS simulations. Even the smallest inconsistency can send the simulated flight on a wrong trajectory. To prevent bad results and costly delays, you should consider these three aspects of GNSS simulation:

Driving a navigation device with simulated GNSS and inertial signals lets you test systems without costly flight testing. But the quality of ground testing depends on how well the simulated signals recreate real-world performance. In flight, an aircraft’s GNSS and inertial systems respond in real-time to every change in vehicle motion. Both signals are naturally coherent, arriving at the navigation system at the same time.

A simple approach to simulation treats the aircraft as a point at the center of gravity (CG). But that is not faithful to the aircraft’s design. Inertial systems and GNSS antennas are rarely placed at the aircraft’s CG. As the vehicle pitches, yaws, and rolls, these systems generate signals in response to slightly different events. When a simulation does not match a vehicle’s configuration, the navigation device under test will receive inaccurate inputs.

Another source of error can come from the simulator’s assumptions about how the vehicle flies. For example, assuming that the aircraft’s angle of attack is the same as its angle of motion. Piloted aircraft and UAVs, however, rarely fly that way. Given the vehicle’s configuration, this assumption will produce GNSS and inertial signals that do not simulate the vehicle correctly.

Simulators can create high-dynamic trajectories that no pilot, airframe, or missile could survive. This headroom lets projects create scenarios that push systems to their limits without risking pilots and aircraft. But a simulator’s maximum velocity or acceleration is not as important as the accuracy of its signal outputs. The simulated GNSS and inertial signals must maintain coherence through the most dynamic changes in the simulated aircraft’s attitude and trajectory. If the simulator loses coherence even slightly, the navigation device’s output can corrupt the test results.

Many simulators have failed to meet the challenge of generating coherent GNSS and inertial signals in high-dynamic aircraft simulations. CAST Navigation cracked that problem thirty years ago. Our simulators generate GNSS and inertial signals with exceptional coherence, ensuring that even the most extreme simulation yields the right result every time.