The Road to a Safer Autonomous Driving Future 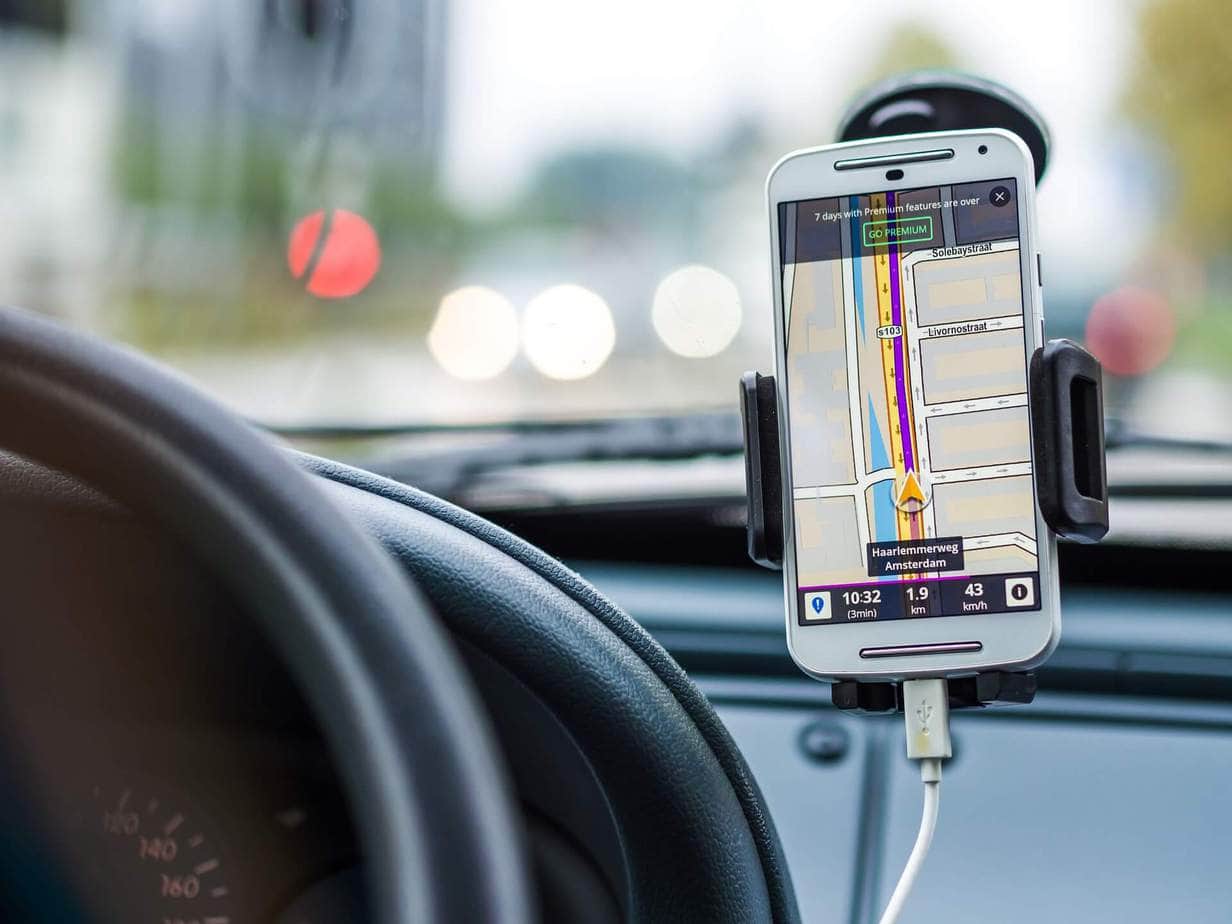 Self-driving cars are becoming an increasingly common sight in pioneering states like California and Arizona. Drones, tractors, and other machines also now have the capability to drive and operate themselves.

Fully automated (or autonomous) vehicles are still a few years away, but several car manufacturers like Tesla and Mercedes-Benz have already rolled out semi-autonomous systems. They developed these vehicles in hopes of a safer and better world since driver-less cars can mean less human error in navigation and traffic rules are less likely to be violated.

Receivers in GNSS are the devices that allow self-driving vehicles to navigate without human input. The GNSS, or Global Navigation Satellite System, is responsible for pinpointing your receiver’s geographic location anywhere in the world.

To continue improving the navigational capability of GNSS, developers have been working on its vulnerability to possible hacking. The signals may become weak, unencrypted, and easily jammed or spoofed. These problems can present a great risk to the safety of vehicle passengers and pedestrians.

In an Automotive Testing Technology International feature, Travis Farral of threat intelligence platform Anomali addressed the potential threats to autonomous vehicles and how manufacturers may combat them.

According to Farral, the use of various cameras, lasers, GPS, radar, and other sensors give an autonomous vehicle the environmental and situational awareness it needs. But when hacked, the vehicle’s awareness is reduced or entirely taken away, making it vulnerable to environmental conditions.

You might think that only tech experts would be able to hack into an autonomous car’s systems, but according to a paper by Colorado University’s Samuelson-Glushko Technology Law & Policy Clinic (TLPC), transmitting jamming signals is neither complicated nor expensive to accomplish.

Farral and the TLPC paper also addressed the physical layer of cybersecurity threats to autonomous vehicles. Attacks can be carried out by people with physical access to the vehicle. Vehicular systems like USB and OBD-2 ports are exposed to passengers and may allow for exploitation and malicious use.

To mitigate possible attacks on autonomous vehicles, car designers engineers, and manufacturers are encouraged to take into account the above threats to develop self-driving vehicles with effective defense systems, according to Farral.

Considerable research still needs to be done to protect fully-autonomous vehicles from possible attacks. Rendering these vehicles safe for large-scale deployment and use will require effective safeguards.

Fully-autonomous cars need to have active counter-interference measures, data authentication, encryption, and communication identification requirements. The GNSS receivers in cars also need to be tested. Multi-element GNSS simulators provide an effective and efficient means to test GNSS receivers and the systems that rely on them.

These measures may help evade jamming, blinding, and spoofing attempts that may cause the vehicles to veer off-course and endanger people. Incorporating these features is a step towards a future of self-driving vehicles with GNSS devices that are completely safe from the threat of hacking.

CAST, a leading provider of GNSS/GPS equipment, offers multi-element GNSS simulators. For world-class simulation systems that have proven their accuracy for over 35 years, contact CAST.