Understanding Positioning, Navigation and Timing for the Military’s Unmanned Aircraft 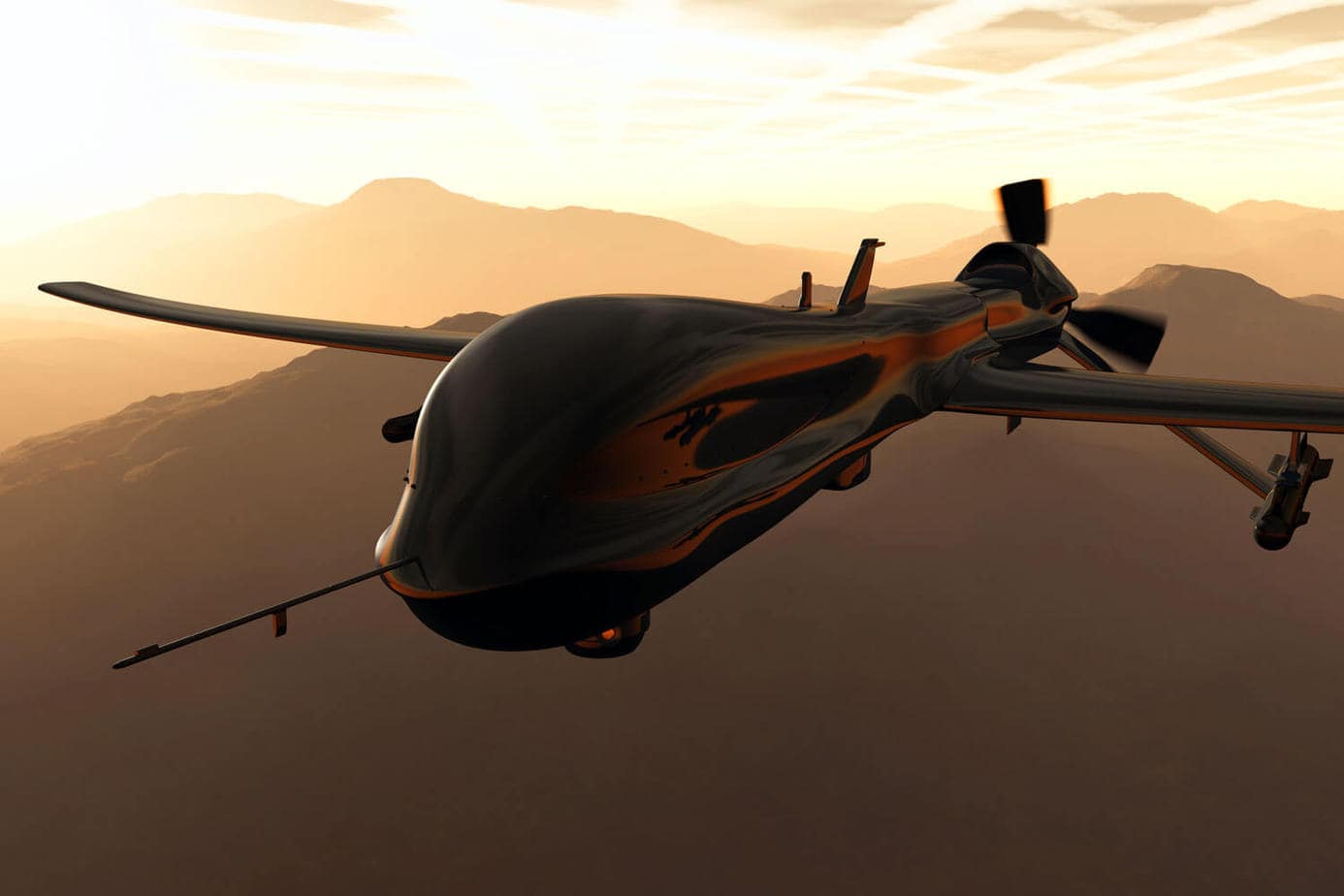 If you pay attention to the news, you’ve probably heard a lot in the last few years about military drone strikes. These started in the Bush era, but they doubled during the Obama administration and today are an integral part of our military efforts overseas. But do you ever wonder how these drones work?

Military unmanned aircraft and other drones use a system called positioning, navigation, and timing to operate. Read on to learn more about this system and why it may impact your life more than you think.

What Is Position, Navigation, and Timing?

Positioning, navigation, and timing, or PNT, is a combination of three separate components that help with navigation. We’ll dive more into each component of PNT in a moment, but for now we’ll focus on the three segments of PNT and GPS: space, control, and user.

The first portion of PNT, positioning, refers to the ability to determine your location on the Earth. This position has to be both accurate and precise, meaning it has to reliably show where you are within a certain margin of error. This location is usually given using longitude and latitude coordinates.

Depending on the situation, positioning might involve locating you in three-dimensional space, too. This would mean determining how far above sea level you are. As you might guess, this component is more important for unmanned aircraft than for driving your car down the road.

Navigation is, in essence, the ability to get yourself from point A on the globe to point B. This is a lot more complex than it might seem at first glance. Positioning is the first step in this process, and you have to determine both your current position at point A and your desired position at point B.

The navigation system will create a route to get you between your two points and then will begin tracking your current position. As you move, it will correct course, potentially calculating new routes every few seconds. It will also keep track of your speed to determine what time you’ll arrive at your target destination.

The last component of PNT is timing, and this relates to the last bit of navigation. Telling you what time you can expect to arrive at your current destination is more complex than it seems for those of us who use it every day.

To begin, your PNT system must be able to determine an accurate and precise time wherever you are on the globe and wherever you’re going. Then it must determine how long it will take you to arrive based on your current travel speed and the route you’re taking. And finally, it must account for time changes as you move through time zones on the way to your destination.

If the system we just described to you sounds familiar, it’s because PNT is the system by which your GPS works. Your GPS incorporates a few other systems, namely maps of the streets and transportation options in your area. It may also look at traffic patterns or weather reports to provide you with more accurate arrival time estimates.

There is a national PNT architecture that keeps GPS and other PNT-related systems running. In the United States, that architecture is managed by GPS.gov. The PNT architecture may involve data from cell phone networks and beacons, ground-based radio frequencies, space communications, clocks, sensors, transportation networks, and more.

How PNT Works with Drones

You may not be surprised to learn that unmanned aircraft (which we’ll call drones for ease of reference) rely heavily on PNT to guide them. In some cases, these drones do have their navigation controlled by operators on the ground. But even within these systems, those operators need to know where the drones are and how fast they’re going.

PNT allows operators to keep track of where a drone is so they can guide and control it. It also raises the possibility of automated drone flights. For instance, the Amazon delivery drones you may have been hearing about will work using fully automated PNT systems to guide them.

With the combined powers of positioning, navigation, and timing, it may seem like PNT would be functionally unlimited in its powers to guide drones. And when it comes to planning and guiding flights, these systems work very well. The trouble is when drones run into unexpected objects in the air at night.

If a manned aircraft came in contact with another aircraft at night, they could move around it. But drone cameras aren’t good at picking up fast-moving objects in the dark, and PNT doesn’t warn them of those obstacles. Luckily, scientists are in the process of developing cameras that work more like the human eye to prevent accidents or crashes at night.

Positioning, navigation, and timing technology is an integral part of our everyday lives. It’s the system that drives the GPS in your car and on your phone, but it’s also making unmanned aircraft technology possible. Without PNT, we wouldn’t be able to have drones either for military or civilian uses.

If you’d like to learn more about GPS, GNSS and PNT navigation, check out the rest of our site at CAST Navigation. Our simulators are powerfully accurate testing tools that support military, government, and commercial agencies. Contact us today and start making complexity simple.